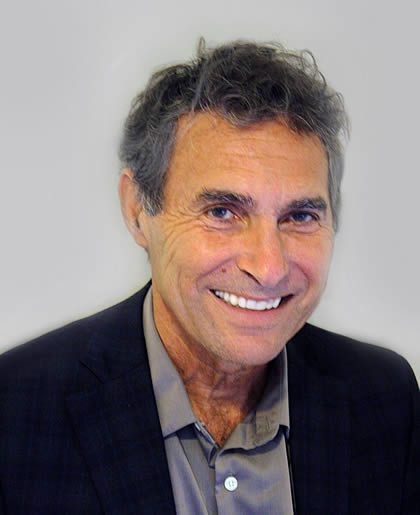 The NeuroGym®  concept was founded more than 20 years ago by Avi Nativ PhD (Kinesiology) PT.  Avi received his doctoral degree in Kinesiology from the University of Waterloo.  Kinesiology is a field concerned with the Science of Movement (including Biomechanics, Physiology of Exercise and Motor Control).  His post-doctoral work in Rehabilitation was done at the University of Wisconsin, Madison and he has been a registered physiotherapist in Ontario for more than 20 years.

While doing his doctoral and post-doctoral research work, Avi’s focus was on brain organization, plasticity and rehabilitation. He was intrigued with scientific research findings that indicated the remarkable capacity of the brain to adapt after injury, and envisioned how such plastic changes could be encouraged through inventive ways of enabling more patient-initiated, active movement rather than the more conventional passive therapy approaches.  Thus began Avi’s enthusiastic, life-long pursuit of creating more effective neurologic physiotherapy techniques and tools.

Avi Nativ’s NeuroGym® approach to therapy was developed through a synthesis of research findings in human motor learning and motor control, biomechanics, physiology of exercise and rehabilitation medicine. It developed as a practical implementation of these research findings. Long before techniques such as “harness assisted treadmill training” or virtual reality were even imagined, Avi  was developing these tools for use in his neurological physiotherapy practice. Unfortunately, advances in theoretical research, both in movement science and brain plasticity have been very slow in impact on mainstream clinical practice. As a result, many within the conventional field of rehabilitation were very much against actively retraining and strengthening someone with an acquired brain injury or stroke, for instance. Many therapists did not have an understanding of the physiology of exercise, and were unaware of basic research findings relating to exercise after stroke or the requirements for creating effective motor relearning.

Fortunately, Avi pursued his research and development and has created a line of rehabilitation tools and techniques that have been providing wonderful opportunities for those with neurologic injuries (even years post-acute) to continue to improve their motor skills. In 2006, he also founded NeuroGym® Technologies Inc. so that his movement enabling technology could begin helping people all over the world.

Neurogym® Technologies Inc. equipment can now be found in more than 600 long-term care establishments in North America. In 1997, Neurogym® Rehabilitation was established in Ottawa and, in 2013, Clinique Neurogym® opened its doors in Gatineau.

You can expect to hear from us by phone or email to schedule a convenient time for your personalized tour of NeuroGym’s facility.

Oops! Something went wrong while submitting the form.